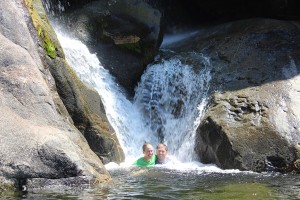 A lot has changed since I last wrote, so in case I don’t get around to posting all the trip reports for this summer, here’s a quick overview:

I enjoyed teaching, but quitting is a very good thing, and I’ll tell you why. If you went to college, you were probably taught by many adjunct faculty. This means someone not on tenure track taught your class for a fraction of what “full time” faculty earn. Recent research shows students learn more from these instructors, but they usually don’t get offices or benefits, and they either have second jobs, like commuting to another college or university to teach there as well, or maybe it’s a successful business person who teaches one class per week, or live in their car and have no living expenses.

Anyway, farewell, Utah Valley University. It was fun meeting all you students, and I’m glad that you learned something and even learned to like writing a little better (or hate it less), but I’m happy to be through with that career. Onward & upward.

2. I went on lots of awesome trips! 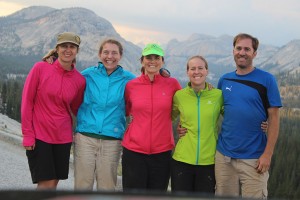 On June 1, I met a girl who I wanted to get to know better. She and three friends were planning a 200 mile bike trip around Tahoe, through Yosemite, and a couple days down PCH1. I got myself invited along, bought a road bike, built a 5-bike rack at my friend’s shop, and became that girl’s boyfriend.

A large group of friends also did a ~30 mile backpacking trip around the Tetons, and Jen and I did a lot of hiking, biking, running, backpacking, climbing and sailing on our own. We also read and talked, held hands while walking in the rain, cooked and snuggled, I met her super-cool family, and in the end, even though we’ve been really good for each other…it didn’t quite work out. Too bad. But at least we’re still on great terms and have only good to say about each other. 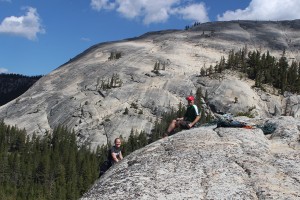 The job that pulled me away from UVU (THANK YOU!) was working for a pair of radio stations in Evanston, Wyoming, 95 miles from my house. I rebuilt their web pages to support a lot more content and advertising, then set them up to stream high school sports live on the internet, plus produced a few video ads for their customers and various other things.

I only had to commute to Wyoming a couple times a week, at most, but I learned that driving for 3 hours a day and spending 1/4 of my pay for gas is not my dream. So when my new responsibilities would have required me to be there every day, I told them no thanks and finished up my task list on the last day of the month. 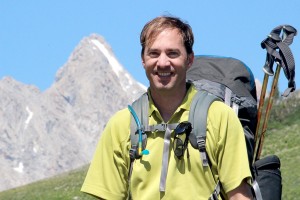 Hiking around the Grand Teton

Yesterday I had my second interview at an interesting company 4 miles from home, and it looks promising and interesting and should pay well and be rewarding. I expect to hear back from them soon and am excited to get started.

4. I started writing another book.

I like it, and I think it will be enjoyable and insightful and useful, but I’m only at the end of the brainstorming/design phase, so I won’t say too much about it since I can’t estimate how long till I finish writing it. I’ll just say that it’s one of three titles I’m sort of working on that will change your perspective and make life easier to live well. 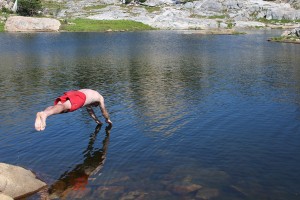 And that’s about it. It’s been a pretty darn good summer – the best I’ve had in many years, for sure!! Thanks very much to everyone who contributed. 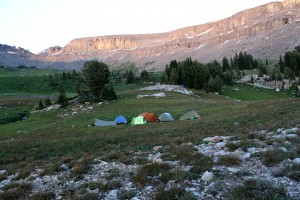 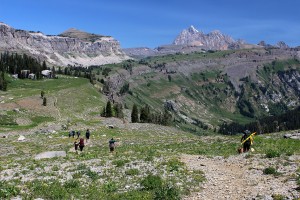 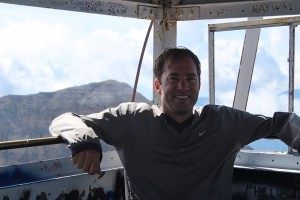 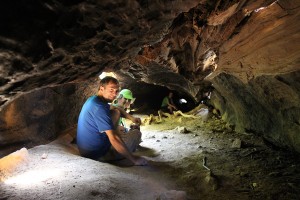 Inside a fallen sequoia in Yosemite 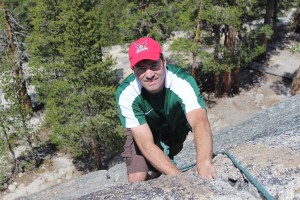 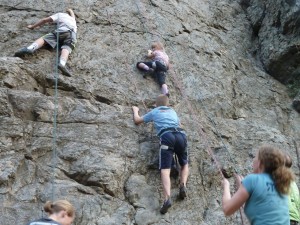